02.13.2014, concluded contracts for project implementation between the Regional Development Bureau and the Centers for development of the 8 regions in Macedonia

On 02.13.2014 in the premises of the Bureau for Regional Development signed contracts to implement projects between Bureau, represented by the Director Dzemail Diamond and heads of centers for the development of the 8 regions of the country. During 2014 will be implemented 26 projects for development of regions with a total value of 42,095,533 denars.

The allocation of funds intended to promote regional development are awarded based on the classification of regions according to their level of development for the period from 2013 to 2017. Hence, the following breakdown for 2014:

A detailed list of projects in the regions, published in the Official Gazette on January 31, 2014 Br. 23, can be found at the following link:
List of Projects for Regional Development financed from the state budget in 2014 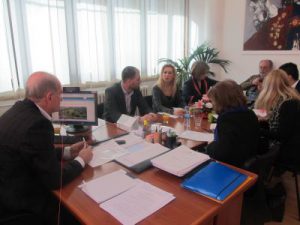 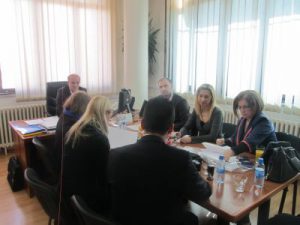 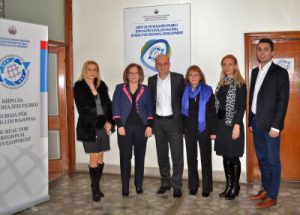 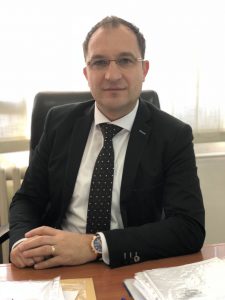 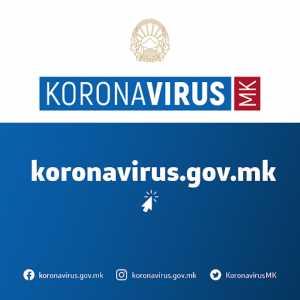 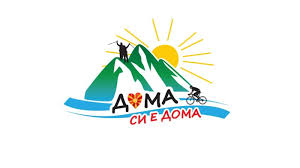 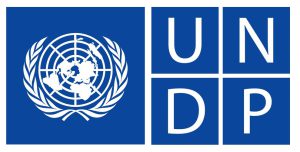 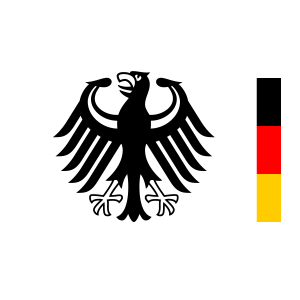 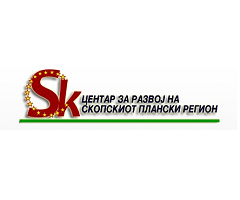 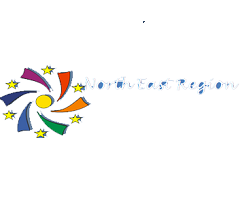 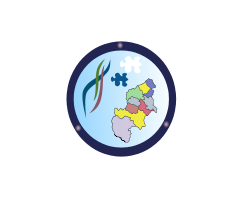 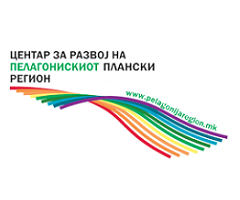 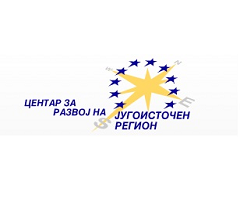 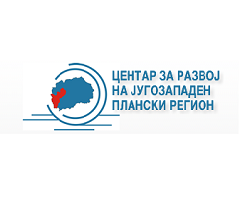 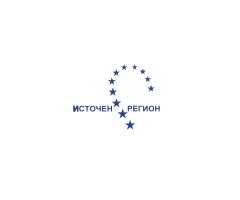 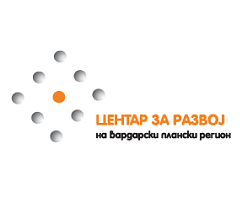